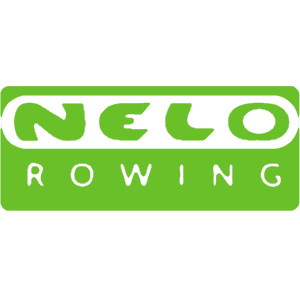 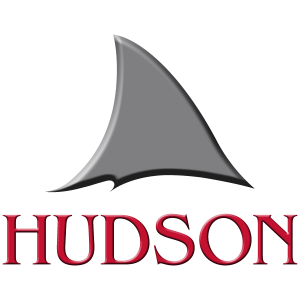 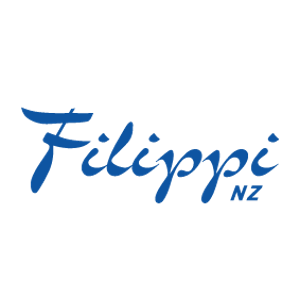 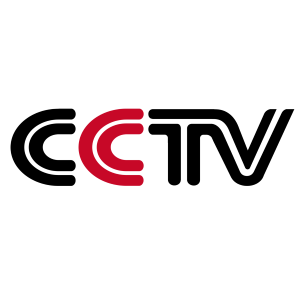 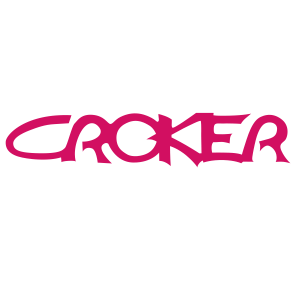 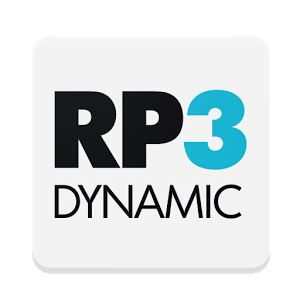 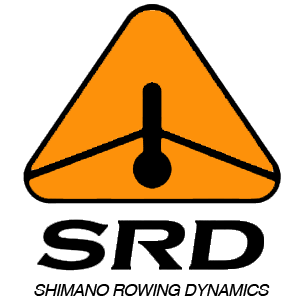 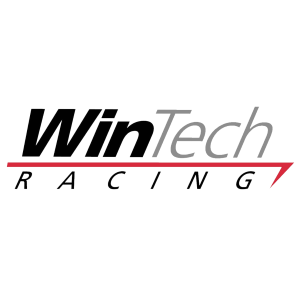 The Russian men’s quadruple sculls team were delivered some very bad news. The world rowing’s ruling body has announced they have been disqualified from the Rio de Janeiro Olympics over a doping violation. It has been reported that trimetazide, a banned substance, has been found in a urine sample that was given by Sergei Fedorovtsev in an out-of competition test on May 17th. One week later he competed at the final Olympic qualifying regatta that was held in Lucerne. Russia finished ahead of the pack and qualified for Rio.

Sergei won gold in the quadruple sculls at the Olympics in 2004 and because he had provided a positive doping test the federation announced that any competitions he had participated in after 17th May would be automatically disqualified. Because of this the Russian team lost their place at the Olympics and were replaced by a crew from New Zealand.

Bans were already in place for Russian athletes and these have been banned from competing for their country. The International Olympic Committee announced that any Prospective Olympians from the country would have to submit to individual anti-doping assessments and pass before being eligible to compete.

An appeal from the rowers has been partially upheld

The decision to ban the Russians from competing in the 2016 Olympics may have seemed pretty final. However, after an independently commissioned Wada report found evidence of a four-year, state-run ‘doping programme’ the IOC asked individual federations to decide whether the Russians could still compete.

The advice it gave was that federations should not allow Russians to compete if there was any doubts about doping. And also that any athletes previously sanctioned shouldn’t be allowed to compete. Subsequently, a three-person IOC panel decided to ratify the governing bodies decision and announced that 271 athletes, not just those from Russia, had satisfied its strict criteria.

That decision left five cases still pending and the Court of Arbitration for Sport (Cas) asked that the cases of another three athletes be looked at again.

The appeal from the rowers Anastasia Karabelshikova and Ivan Podshivalov were partially upheld, along with the swimmer Yulia Efimova. But Cas did say that the IOC could block the Russian athletes from competing if there was any doubt about whether they had ever been doped. It was told that it could not insist they couldn’t compete as this decision would be unenforceable.

An earlier Cas decision, known as the Osaka rule, supports this as it established that an athlete couldn’t be punished for the same doping offence on more than one occasion.
This meant that any athletes banned from Rio because they have previously been sanctioned for doping, would be entitled to challenge the decision that would be making them stay at home.